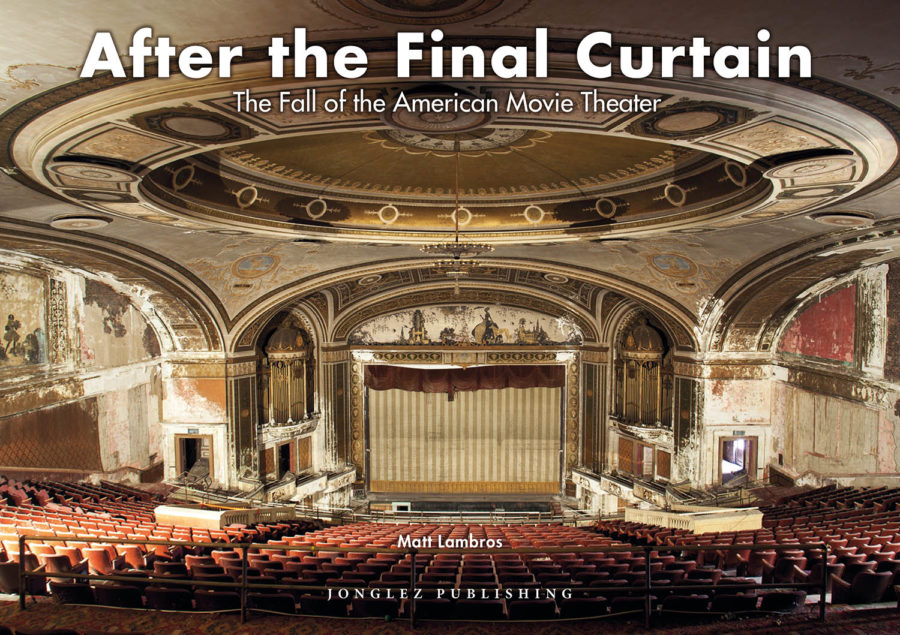 Japan is often thought of as a place where the modern world and ancient traditions meet in surprising and fascinating ways. The rapid pace of technological, social and cultural change throughout the 20th century propelled the country forward but left countless establishments, industries and entire towns deserted.

Through his photography Jordy Meow explores these forgotten places and sheds light on a lost world that was thriving just a few decades ago.

Abandoned Japan documents famed ruins (haikyo in Japanese) such as Gunkanjima, the island featured in the Bond movie Skyfall, which once had a population of over 5,000 but is now completely abandoned, and the Disneyland-inspired Nara Dreamland theme park. Beyond these well-known sites, Jordy Meow also takes us on a journey through every aspect of a rapidly disappearing past: from schools and hospitals to industrial sites and nightlife, including strip clubs and love hotels.

The ruins captured here range from the quaint and serene to the dark and nightmarish. Some have an atmosphere reminiscent of the animation films of Studio Ghibli while others seem almost dystopian. These places show that people can leave a lasting mark on their environment but, given the chance, nature finds its way back.