UNUSUAL WINES
Back to products 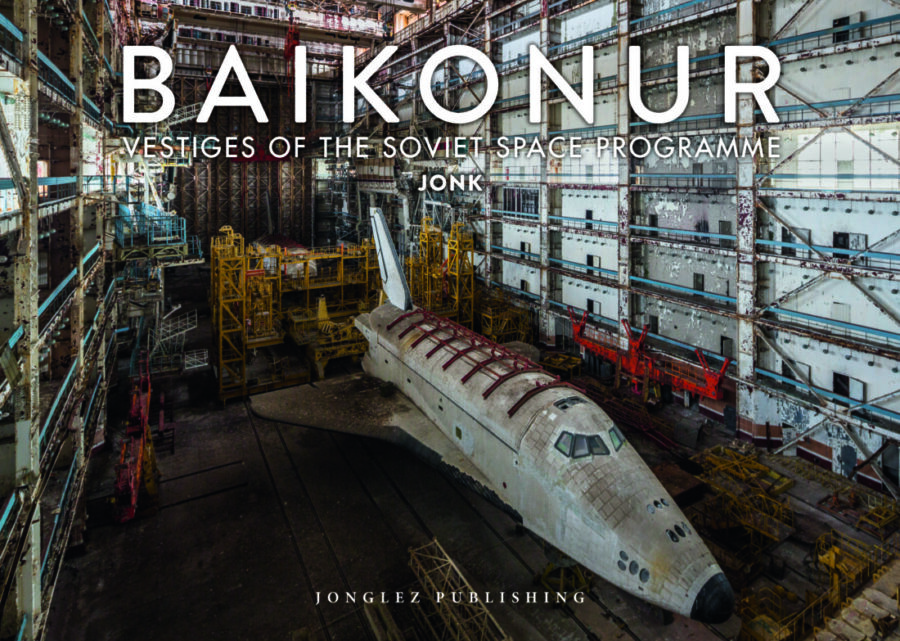 Digging beneath the sun-baked soil, Shane Thoms uncovers the modern ruins scattered over this arid continent and reveals a series of beautifully broken abodes hiding in the crevices of the Great Southern Land.

Whispering of both long-gone happy family moments and human darkness, of working lives and the everyday pursuits of living, these atmospheric scenes allow us to reconstruct the stories of the past. Prompting conversations about a growing, diverse country with a complicated history, these abandoned places both connect as well as contrast the past and the present and chronicle the hidden remnants of the evolving Australian story.

Shane Thoms is a photographer and photojournalist who studied at Monash University in Melbourne. He holds a Bachelor of Design in Visual Communication majoring in photography, screen and media. With a previous focus on the Japanese urban journey, his first book titled ‘Haikyo: The Modern Ruins of Japan’ was released in 2017.